I'm a (science) journalist based in Sugar Hill, New York.

Growing up in Brighton & Hove, I was first exposed to the natural world in the city's coastal waters, chalk reef, and national nature reserves and I fell in love with the written word in the its public libraries and natural history museums. While taking astrophysics classes at the University of Chicago's Center in Paris, a professor convinced me to study the global commons from all angles — policy, technology, as well as the physical and life sciences. I finished my undergraduate studies with a Bachelors of Arts in political science from the University of Chicago.

I spent a few years covering various topics after graduating: I monitored the rise of cryptocurrencies on mainstreet, tracked dark money flowing through federal agencies, and went deep inside the world of a self-described "military" cult.

In 2019, I transitioned to science journalism, learning on the job as a freelancer and with a string. My writing and fact-checking work has appeared in Audubon, Consumer Reports, Observer, The Counter, NPR, the Wall Street Journal, New York Magazine, and the Center for Public Integrity. I try to use science journalism as a lens to investigate how people and institutions impact their environment, the global commons, other species, and fellow humans— for better or for worse.

I am a member of Science Writers of New York, Investigative Reporters & Editors, and the Freelancers Union. 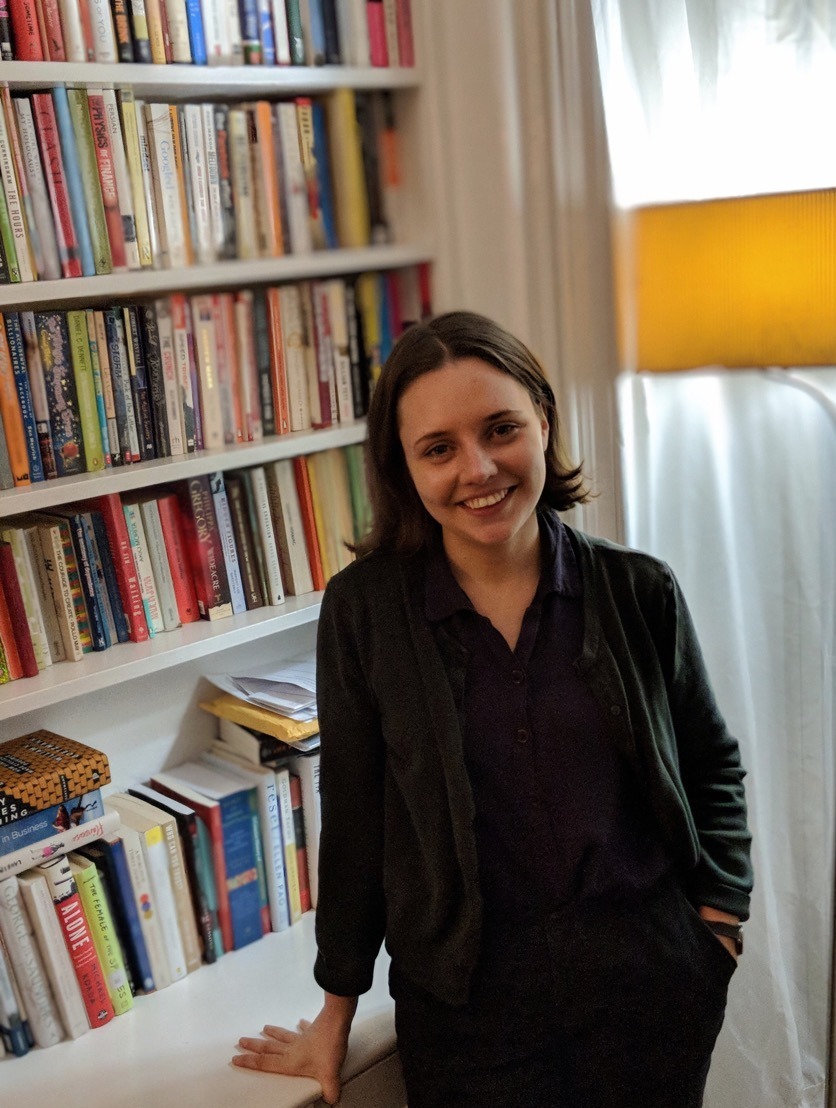